You are here: Home / Travel Lists / 4 Ways to Explore Europe

Europe’s open borders, well-preserved cultural heritage, and efficient infrastructure are the reasons why travelers never miss it on their bucket list.

But with such a huge area, where exactly should one go? Here, we have put together 4 ways to explore Europe. 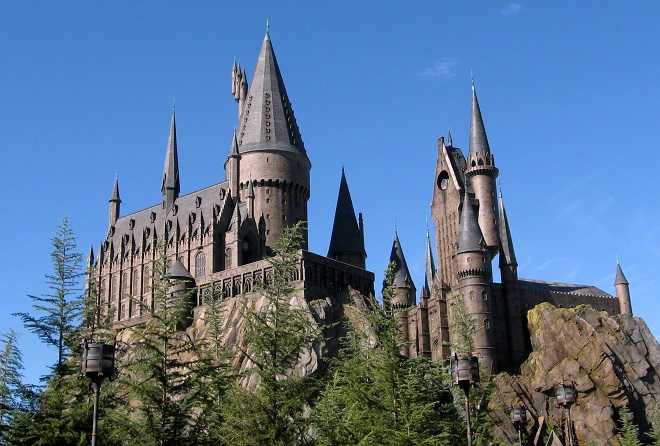 Hogwarts Castle in the Wizarding World of Harry Potter, an island of Island’s Of Adventure in the Universal Orlando Resort. Photo by Carlos Cruz / CC BY-SA 3.0

1. Look for Harry Potter in Scotland

One that encompasses all of the well-known sites associated with the Harry Potter series? Not only would this make an excellent trip for children, but works just as well for adults too.

Here is a chance to really see some of Scotland with a nice self-drive 6-day tour of Scotland and Northern England. Look for this tour and go.

It is sure to become one of the most memorable trips of your lifetime. Since you’re driving you can really get to see the beautiful countryside. You can visit not just one city or a severely limited number of tourist specific spots.

You begin the tour starting in Edinburgh with a visit to the Zoo to see the owls similar to Harry’s Hedwig. Afterward, take a tour of Edinburgh followed by a Ghost walk in the evening. You will stay overnight in Edinburgh.

On the second day, you pick up your rental car and drive south to England to Alnwick Castle. That is home of the Duke of Northumberland and the scene of Harry Potter’s first flying lesson.

On the third day, you will drive south through the pretty fishing village of Whitby. Its the birthplace for Captain Cook and Bram Stoker, author of Dracula.

Enter the North Yorkshire Moors National Parks to see Goathland Station. They transformed it into Hogsmead Station where Harry arrived for his first year at Hogwarts School of Wizardry.

You can opt to take a steam train journey. If you wish just continue through the National Park to beautiful stately house of Castle Howard. Stay overnight in York.

On the fourth day, you spend the day exploring the historic city of York. There see its National Railway Museum, the Castle Museum and Jorvik Viking Experience.

There is another Ghost walk in the evening as well. Stay overnight in York

On day five, you will head for border back to Scotland making a stop at Durham Cathedral where the Christmas Scenes were filmed.

Continue over the Cheviot Hills through the Northumbrian National Park into the Scottish Borders famous for the Scottish Tweeds and Woolen Mills and shops and onto Edinburgh to return your rental car. Stay overnight in Edinburgh. 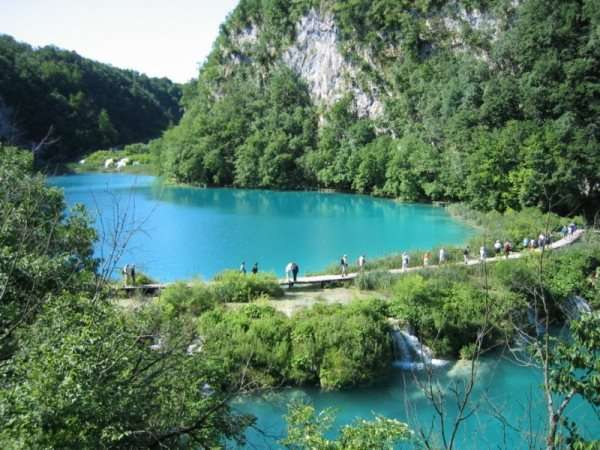 There are few other words that can fittingly describe Plitvice Lakes National Park like incredibly beautiful, and UNESCO seems to agree with this.

Hailed as Heritage Site in 1979 by this prestigious organization, the park mainly encompasses 16 pristine lakes.

They are all interconnected and follow the water flow. These lakes are separated by natural dams of travertine. The dams are deposited by the action of moss, algae, and bacteria.

The particularly sensitive travertine barriers are the result of interplay between water, air and plants.

It lures millions of tourists from all over the world. Each year, more than 1,200,000 visitors are recorded. The park is Croatia’s largest national park.

The lakes with terrace-like formations are of course the highlight of your visit to Plitvice. The national park splits up the lakes into two sections; the Upper and the Lower Lakes.

Your journey from one section to another is facilitated by an electric boat operating on Lake Kozjak.

There are number of hiking trails of different lengths around the park. But if you do not feel like walking all day long, there is also shuttle bus.

The bus operates a certain route within the park grounds on a regular basis. The park’s rich and luscious environment provides suitable conditions for various animals such as fox, bears, wolves, badgers, boars and deer. 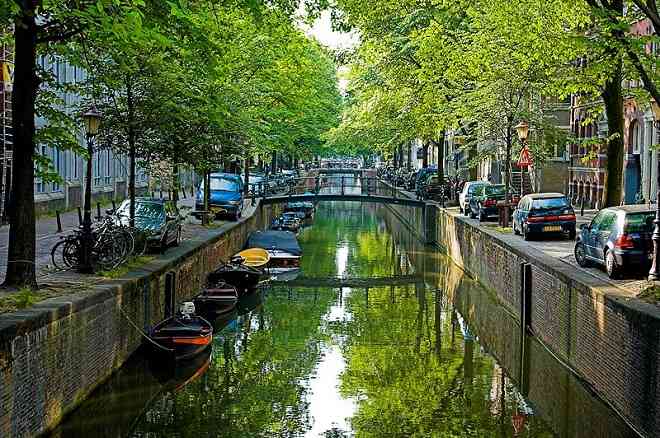 If you want to vacation in Europe then visit Amsterdam, Netherlands. It should be one of the strong contenders for your vacation time.

It is worthwhile to know some basic facts about Amsterdam. Amsterdam is actually a compact and instantly likeable city.

When you visit Amsterdam Netherlands you’ll notice the majority of people in Amsterdam are able to speak English fluently.

Some know how to speak German and French, but it is highly considered that if you are an English speaker, it is better to speak in English.

Speaking in French and German is more likely to offend some people than do anyone a favor. 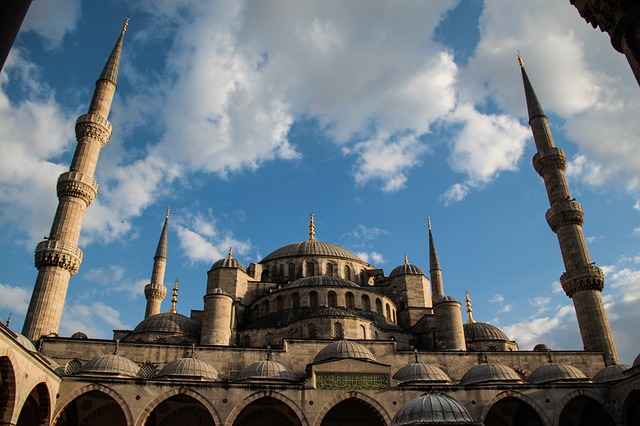 Istanbul is such an interesting city to explore as it stands at the crossroads between liberal Europe and traditional Asia.

Even though most Turkish people view Istanbul as a more European metropolis; the city has managed to honor its past by preserving its oldest district.

If you come to Istanbul and don’t know how to begin your metropolis exploration, visit the Old City, where the legacy of this great city started.

The Old City of Istanbul encompasses the Sultanahmet and Eminonu sections, which are situated on the peninsula surrounded by the Golden Horn River and Bosporus Sea.

This is truly a historic area, as it was where Constantinople, the glorious Byzantine capital was located.

As the previous administrative capital for the Ottoman Empire, the Old City flourished.

You are anticipating your upcoming travel to Europe and time seems to go so slowly because you are anxious to see and experience the sites there.

Any vacation to Europe is sure to be full of fun and excitement. But you don’t want to be faced with the wrong type of excitement!

There are many things that can potentially go wrong when traveling to other countries, so it is important to make safety travel preparations for Europe.

Things to do in Advance

Just in case you lose paperwork, you should first make two copies of everything important to your finances, your stay in the country, and return to the U.S.

This includes copying your credit cards, passport, visa, and any hotel reservations. Also you should make a copy of your plane reservations for the return flight.

Then give one copy to a trusted friend or relative that is not going with you, someone staying here in the USA or whatever country you are leaving from.

The US Embassy can be your friend

Be sure to check with the US State Department for any travel warnings related to any of the countries you might be visiting.

Such travel warnings posted for European countries is not common, but it is better to be safe than sorry.