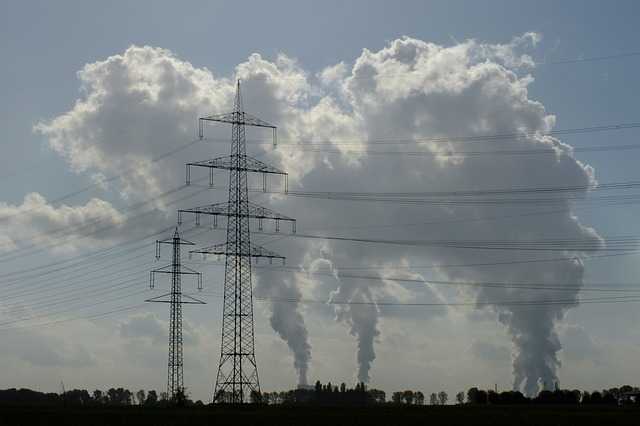 Want to experience good clean air? Most of us would if we had a chance. What about staying away from bad air locations? Then here is a case to stay away from these areas in this list of heavy offenders. Maybe it’s OK to visit, but does anyone really want to breath polluted air all the time.

Unfortunately it is not so easy to just up and move to another area for most people. That’s especially true if you have a job and especially true nowadays when good paying jobs are not so easy to find. When college graduates cannot even get a decent job or oftentimes a job at all, who is worried about air pollution?

Every year the American Lung Association issues their “State of the Air” report. For the report they track year-round and short-term particle pollution. In addition, they also track ozone pollution as listed here. 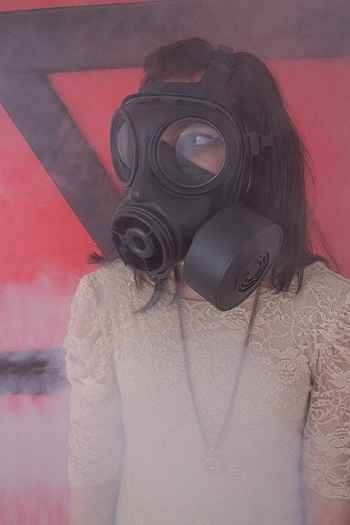 Some air pollution is obvious, although ozone pollution isn’t the easily spotted blackish or dark gray kind of pollution, ozone can still be harmful to your health. Studies have shown that ozone pollution can worsen conditions such as bronchitis, asthma, emphysema, and cardiovascular disease.

According to Wikipedia, Ozone (O3), or trioxygen, is a triatomic molecule, consisting of three oxygen atoms. It is an allotrope of oxygen that is much less stable than the diatomic allotrope (O2). It breaks down in the lower atmosphere to normal dioxygen.

Ozone is formed from O2 by the action of ultraviolet light and also atmospheric electrical discharges, and is present in low concentrations throughout the Earth’s atmosphere. In total, ozone makes up only 0.6 ppm of the atmosphere.

Ozone is a powerful oxidant and has many industrial and consumer applications related to oxidation. This same high oxidizing potential, however, causes ozone to damage mucus and respiratory tissues in animals, and also tissues in plants, if the concentrations are too high.

This makes ozone a potent respiratory hazard and pollutant near ground level. However, the so-called ozone layer of the stratosphere is beneficial, preventing damaging ultraviolet light from reaching the Earth’s surface, to the benefit of both plants and animals.