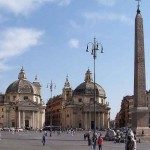 Rome, also known as the eternal city, nowadays shines thanks to its cultural, historical, and by all means religious wealth. From the Roman Empire to the Pope, Rome is a city of myths and mysteries. Although it does not admit too much because of its arrogance, everyone hides an enigma or secret from this archaic city. 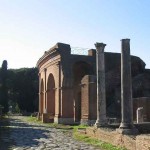 When in Rome … Visit the Roman Site of Ostia Antica and Town of Ostia Perhaps one of the most exciting things I’ve done in Rome is visit the ruins at Ostia Antica. They are some of the best preserved ruins to date. With its impressive Forum, large baths complex and more than one Mithraeum […]