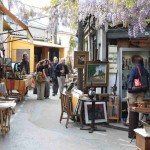 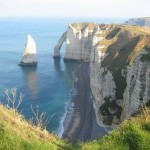 France: The most Visited Tourist Destination in the World By Charles L Harmon Officially the French Republic, France is a semi-presidential republic located mostly in Western Europe. It has several overseas regions and territories, however. Metropolitan France extends from the Mediterranean Sea to the English Channel and the North Sea, and from the Rhine to […] 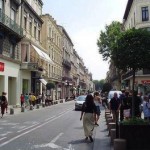 Avignon French Commune – A French Provencal Pleasureful Commune Avignon, often referred to as the “City of Popes.” It’s because of the presence of popes and antipopes from 1309 to 1423 during the Catholic schism. It is currently the largest city and capital of the département of Vaucluse. Avignon French commune is in southeastern France […] 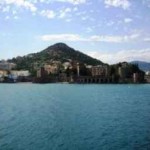 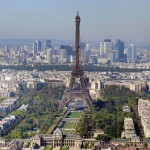 Paris France Vacation: Visiting Paris France for a Reasonable Cost Ahhhhh Paris, city of romance. Most people only dream of a Paris France vacation, a Parisian holiday. You must visit Paris at least once. But a few days visit in Paris can be yours for much less than you might think. Let me say however, […]