You are here: Home / Travel Quotes / 60 Sightseeing and Inspirational Quotes

60 Sightseeing and Inspirational Quotes for any Traveler

Here are a few sightseeing quotes and inspirational quotes to augment your Travel perspectives even if they might be limited to sightseeing.

Travel is a great adventure and the stories you can tell from such adventures can last for years. This is still true even if you are just on a sightseeing trip or tour.

One never knows what sights and scenes will impress them or remain with them until after the fact. Make it your business to observe all you can. Sometimes it can be a life changing experience.

As we move into 2020, I hope this video can motivate and inspire you to travel somewhere new this year! These are some of my favorite clips from 2019. I started the year off living in Hawaii where I met my incredible girlfriend, as the year progressed I was able to spend time traveling in Europe to countries such as Scotland, Switzerland, and Austria. Its been a special year for me for personal growth and improved relationships with my friends and family. I hope we all can accomplish incredible things in 2020! 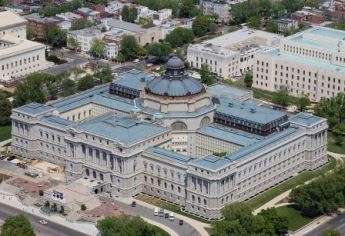 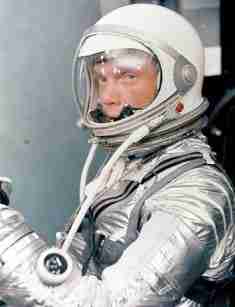 Three things cannot be long hidden: the sun, the moon, and the truth. ~ Buddha

The sun, the moon and the stars would have disappeared long ago… had they happened to be within the reach of predatory human hands. ~ Havelock Ellis

A country so rich that it can send people to the moon still has hundreds of thousands of its citizens who can’t read. That’s terribly troubling to me. ~ Charles Kuralt 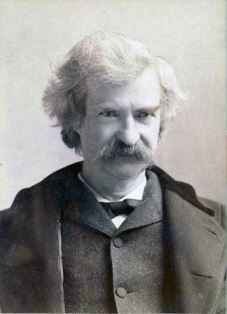 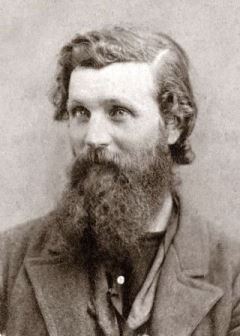 Time Is Nothing – Around The World In 343 Days (Time Lapse)

17 Countries. 343 Days. 6237 Photographs. One incredible journey. After I quit my job last year, I packed a bag, grabbed my camera and bought a one way ticket to London. 17 countries later, I compiled this time lapse of the many amazing places I came across. 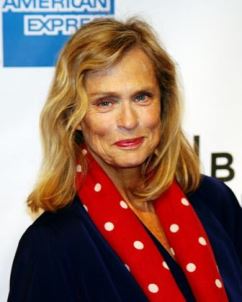