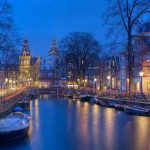 Visit Amsterdam Netherlands for your Next Vacation Destination Presented by Charles L Harmon If you want to vacation in Europe then visit Amsterdam, Netherlands. It should be one of the strong contenders for your vacation time. It is worthwhile to know some basic facts about Amsterdam. Amsterdam is actually a compact and instantly likeable city. […] 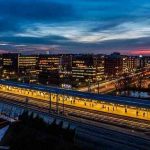 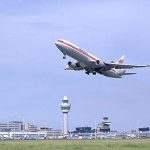