You are here: Home / Crime

If you are from an English speaking country, especially the USA you need to consider the possibility of theft and other crimes.

They could be perpetrated on you if you travel to another country. 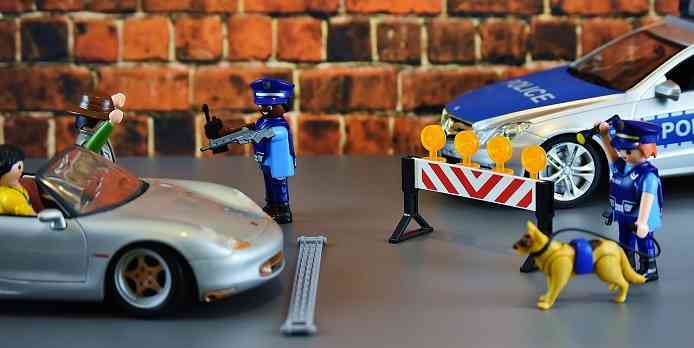 This is especially true when going to big cities. Although this article is geared toward Europe the same situation occurs in other areas of the world.

If you think about it there are many countries where people really struggle to make a living and it is quite low compared to the US. That alone is an incentive for some crimes against those who are presumed to “have more”. 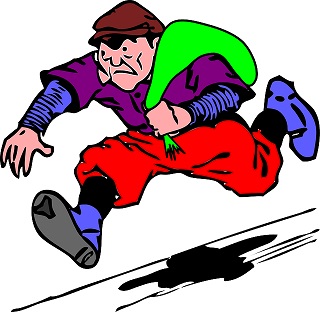 The last thing you want to think about when planning your European vacation is what can go wrong. Still be aware of the likelihood of these situations and how to avoid them before your travel to Europe.

Don’t Learn the Hard Way by being Robbed

You don’t want to learn the hard way. Crime against tourists is not a common topic in the news because these crimes are usually not reported. That’s because even if you file a report with the local police, you will likely be far away, safe at home. You’d be unable to follow through with any charges should they be pressed.

The most common crimes against tourists are pick pocketing and mugging. Pick pockets can be just about anyone around you. Strangers in a foreign country might talk to you and seem very nice, but when you leave them and hit the next shop, you find that you are missing your wallet.

The best way to avoid pick pockets is to avoid overly crowded places like buses and trains, and trust no one. Also if you have your money somewhere on you that will be difficult for a pick-pocketer to find and/or take it will be a nice preventive measure.

Mugging usually happens around currency exchange agencies. These thugs watch you enter the agency, and wait for you to come out. They follow you to a less crowded place where they take everything you have.

Be Careful around Currency Exchange Agencies

Other criminals might actually hang around inside currency exchange agencies watching to see how much money people are exchanging. Those who exchange thousands of dollars at one time are the most likely to be mugged as soon as they leave.

The best way to avoid these crimes is to conduct currency exchanges in places where there are few by standers. You should also exchange only small amounts every day or every couple of days, and at different locations.

Areas heavily populated by tourists are also targeted by pick pockets and muggers. The best way to avoid these types of crimes is to simply stay away from other tourists. Instead of visiting the normal tourist attractions, submerse yourself in the culture of the country that you are visiting.

Go to local shops and restaurants where tourists do not typically frequent. You should also avoid bars, night clubs, and secluded areas with few by standers. Although money can be a prime motivator for crime, passports are often even more likely to be stolen than your valuables.

Be Careful with Your Passport

Passports can be altered by the simple changing of a picture. A way out of the country and into America can be a major reason for crime in some areas. Although you should have your passport on you at all times, you should keep it hidden. It could be in a back pack, underneath your shirt, or strapped to your leg underneath your baggy pants.

Another common crime is simple scamming. These crimes are often not discovered until much later, if ever. Restaurants, shops, and currency exchange agencies may attempt to get more money from you than is actually required for your transactions.

The best way to avoid these types of crimes is to be completely familiar with typical prices and the exchange rates between US dollars and Euros or the national currency. If you are aware that a shop owner is trying to haggle you out of more money than the item is worth, leave.

Alternatively call them on it and pay a lower, more reasonable price. If that doesn’t work then walk out without buying, depending on how important the item is to you. Its a shame one has to be concerned with these downsides of travel.

If traveling with a partner it could be somewhat safer than being alone since two is a more difficult target than one. But that is not foolproof. Crooks and criminals will do whatever they feel is necessary to accomplish their evil goals.

Always keep a watchful eye on your money, passport, and yourself when traveling to an unfamiliar place or country. It’s one of the best ways to avoid tourist crime.

Bobby Blueblood sometimes has the blues.