You are here: Home / Europe / Scotland: Is Harry Potter there?

One that encompasses all of the well-known sites associated with Scotland and the Harry Potter series? 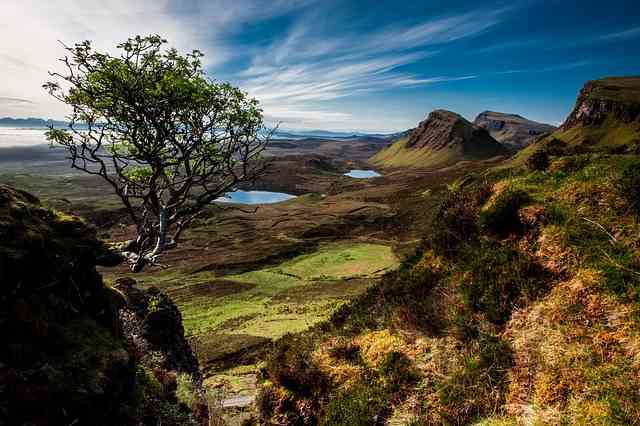 Not only would this make an excellent trip for children, but works just as well for adults too. 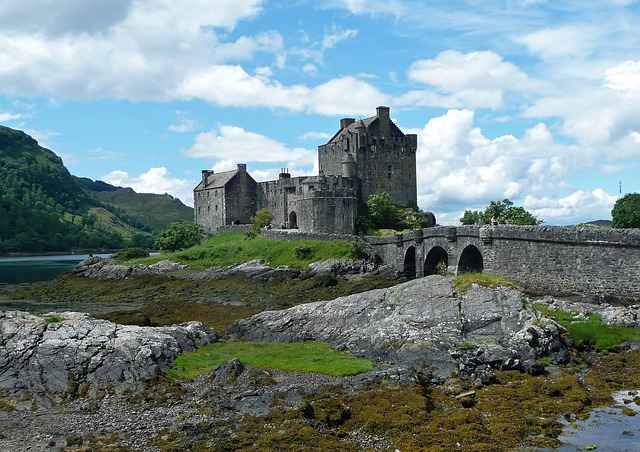 Here is a chance to really see some of Scotland with a nice self-drive 6-day tour of Scotland and Northern England. Look for this tour and go. It is sure to become one of the most memorable trips of your lifetime.

Since you’re driving you can really get to see the beautiful countryside and not just one city or a severely limited number of tourist specific spots.

Harry Potter Tour! | Day in the Life of A Study Abroad Student (University of Edinburgh)

In this vlog, I take you through everything I did from February 3 – March 17 while studying abroad at the University of Edinburgh in Edinburgh, Scotland. I threw a lot of clips into this vlog, some of which include climbing Calton Hill, visiting the Scottish Highlands, going on my own walking tour of Harry Potter inspired spots around Edinburgh, and climbing Arthur’s Seat! Enjoy!

Some Facts about Scotland 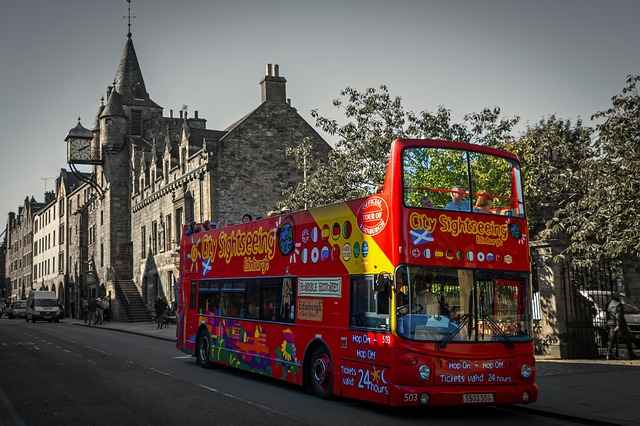 Start the Tour in Edinburgh Scotland

You begin the tour starting in Edinburgh with a visit to the Zoo to see the owls similar to Harry’s Hedwig. Afterward, you can take a tour of Edinburgh followed by a Ghost walk in the evening. You will stay overnight in Edinburgh.

On the second day, you will pick up your rental car and drive south to England to Alnwick Castle, home of the Duke of Northumberland and the scene of Harry Potter’s first flying lesson.

On the third day, you will drive south through the pretty fishing village of Whitby, the birthplace for Captain Cook and Bram Stoker, author of Dracula. Enter the North Yorkshire Moors National Parks to see Goathland Station.

The station was transformed into Hogsmead Station where Harry arrived for his first year at Hogwarts School of Wizardry. You can opt to take a steam train journey or continue through the National Park to beautiful stately house of Castle Howard. Stay overnight in York.

You’re Halfway through the Tour of Edinburgh

On the fourth day, you will spend the day exploring the historic city of York with its National Railway Museum, the Castle Museum and Jorvik Viking Experience. There is another Ghost walk in the evening as well. Stay overnight in York 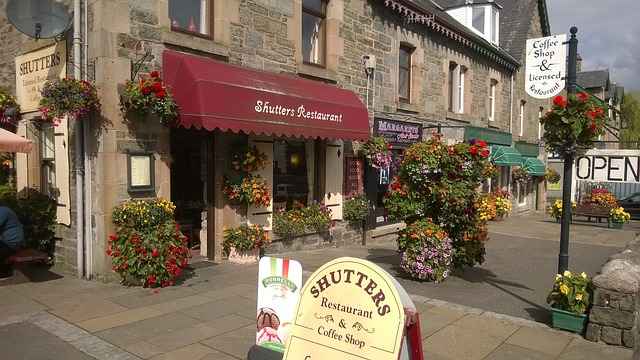 On day five, you will head for border back to Scotland making a stop at Durham Cathedral where the Christmas Scenes were filmed. Continue over the Cheviot Hills through the Northumbrian National Park into the Scottish Borders famous for the Scottish Tweeds and Woolen Mills and shops and onto Edinburgh to return your rental car. Stay overnight in Edinburgh.

Your Kids will Thank You for the Tour

Included in this package is round-trip airfare to Edinburgh, car, accommodations, breakfast daily, tax and service charges, and a Harry Potter map. 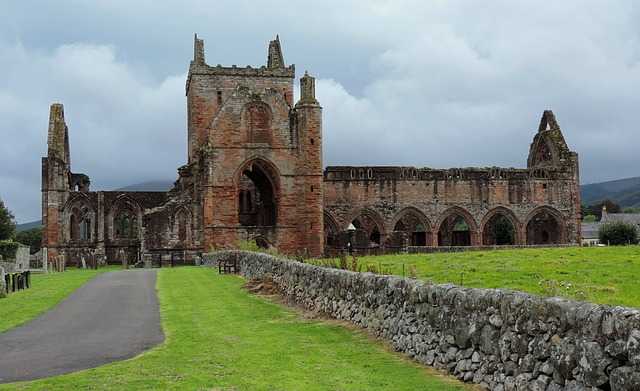 Of course, there are more traditional tours of Scotland. However, if you have kids this is one trip they will thank you for and enjoy it tremendously.

Thanks to the Harry Potter books and the huge popularity of them, there is now a place to go that the children will look forward to and actually want to visit.

Charles is currently working on his Yolky blog. Charles also writes about Superstitions.