Our Hand Gestures May Send the Wrong Signal to Foreigners

Destinations to foreign countries where the customs are different than here in the United States require you to take time to read about these common hand gestures, both bad and good.

We see and often use hand gestures here, but never give them a second thought. We could easily make a big mistake giving the wrong hand signals to foreigners if we don’t know right from wrong for hand gestures or signals.

These are gestures we need to avoid. Here is another chart of acceptable gestures. They should save you from any awkward or embarrassing moments. See the chart below that Cheapflights has created. Its a guide to hand gestures around the world. How about a common sign of pointing your finger at anyone or anything? Did you know that is not in good taste in some other countries?

Know before you go

There you have it. A brief summary of some hand gestures we are quite familiar with, even if we use few if them ourselves. We’ve seen them used an untold number of times and take them for granted. 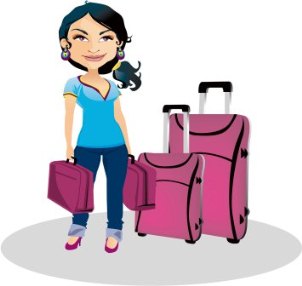 Knowing these gestures will make you a smarter traveler and bring you more respect from the people in the country when you honor their customs even the “little” things like simple hand gestures you don’t use or those that show respect to those you meet.