Disneyland for Fun and Save a Few Bucks Too

If you live outside of Southern California then Disneyland may be a prime attraction for you if you have kids.

Those of us who live here like I do have probably been there several times over the years, but it’s still fun even if you have been there many times.

As you grow older then you go there with your family or friends who usually have younger children. Regardless of your age it’s a fun place to go and spend a day or night.

Many children who have never been to Disneyland have a dream of going there someday. Disneyland isn’t cheap and keeps getting higher over the years.

However, you can use discounts to help make your children’s Disneyland dreams come true.

To be fair, all the other local theme parks have also raised their prices during the years.

You could go to the park and pay at the gate, by the day if you wanted to spend the most amount of money possible.

But do you really want to do that? An easy way to get better deals is to get your tickets online directly from Disney. Go to Disneyland’s official website or www.disneyland.com and check the ticket deals.

You can sometimes save as much as fifty dollars per ticket. That could add up to big bucks if there are several in your party. 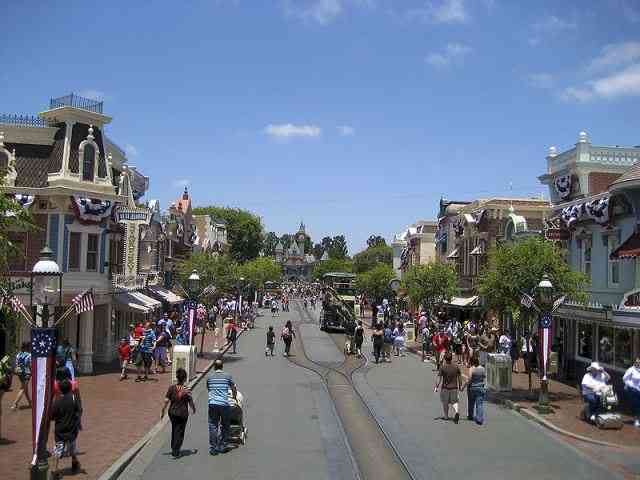 The Southern California City Pass allows holders to visit several theme parks with one pass. The pass is good for fourteen days beginning on the first day it is used.

The first days, up to three days, are spent at Disneyland and Disney’s California Adventure.

Then the pass holder gets admission to attractions like the San Diego Zoo or Sea World on other days.

Be sure to check ticket and pass prices because they are subject to change, which they surely do.

Trips advertised on auction sites such as EBay or craigslist sometimes seem too good to be true.

If someone has used a part of the trip, you won’t be able to use the remaining portion no matter what someone tells you. Beware of any super good deals.

The best thing would be not to buy tickets from an unknown source. It could save you a lot of grief, and money too should the tickets not be honored.

It would surely be a big embarrassment to present tickets and be turned down for admission after spending a lot to get them at “bargain” prices. 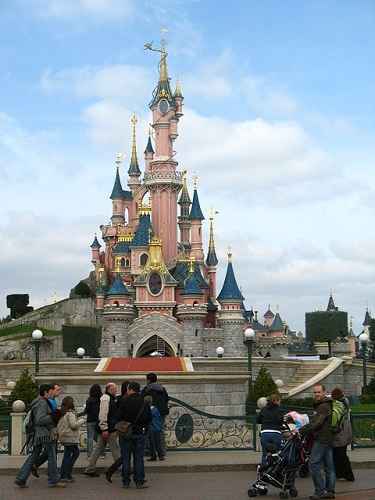 Most of the legitimate, good discounts for Disneyland, come from travel websites, Disney sources, or travel agents.

Because of the increasing problem with scams operating on the Internet you need to be extra careful that the website you go to is the real site and not one designed to part you from your money.

Be careful of any source other than those you know, have seen recommendations on, or from a Disney related source.

AAA membership can help you save money. It may allow you to spend less on hotel rooms and other aspects of your Disneyland vacation.

Disney Visa also offers discounts. You can get them just for acquiring the card before you book your trip.

Disney has various packages that include resort hotel rooms, tickets, and sometimes airfare. You should check these out and see if any will fit your needs.

Some of the plans have free evening activities for the kids. This would be a great bonus as the kids would be occupied doing something they enjoy while they are not at the park.

The best discounts can be had in the value season. This includes the very first of the year, May and June, and September through mid-November.

If you book in advance for these days, you should be able to get a fantastic deal. If you search the internet travel and city sites, you might just find yourself and your kids on a dream vacation in Disneyland.

If you have been there many times before don’t forget that time changes things and Disneyland is no exception. To celebrate The Year of a Million Dreams, the classic subs have resurfaced with all new adventures to the theme of the Disney·Pixar film “Finding Nemo”.

As part of the celebration, the submarines are once again submerging in the sparkling clear waters of the Tomorrowland Lagoon.