London Fog: Is it really that bad?

London’s climate is very temperate, and the precipitation or rainfall is usually very slight throughout the year.

Except for the rise in temperature recently, London temperatures did not reach too much above 33oC or 91.4oF.

The highest recorded temperature ever recorded in London was 38.1oC or 100.6oF. This was at Kew Gardens during the big heat wave that hit Europe in 2003. 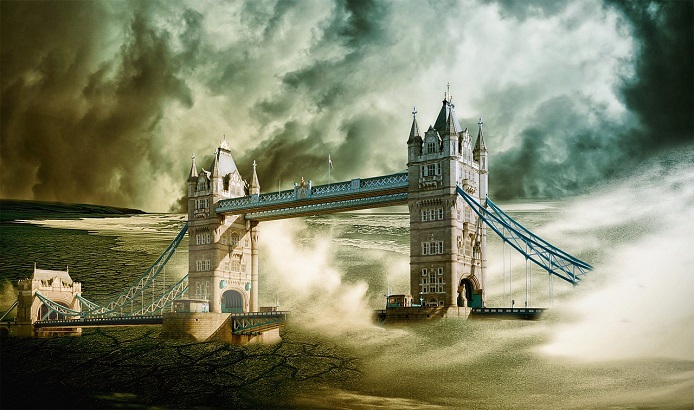 Snowfall is usually slight, in the past few years snow has only settled on the ground once or twice. London will receive less participation annually than Sydney or Rome.

London’s downtown area that is built-up causes a microclimate or Urban Heat Island. This is where heat is stored by the buildings in the city, and released back into the air.

The temperature in this heat island is usually five to nine degrees warmer than the areas surrounding it.

When you hear the term “London Fog”, you think of the big city being enveloped in fog, the way it is portrayed in horror movies.

The truth is, terribly thick fog used to plague the city before the 1956 Clean Air Act, which permits the burning of only fuels that do not produce smoke.

This London Fog was not so much an event of the weather, but one of pollution.

In 1952, four days in December, from the 5th through the 9th smog rolled into London and stayed.

Unbelievable as it sounds today, at least 4000 people died as a direct result of the smog, and there were reports of cattle dying from not being able to breathe. 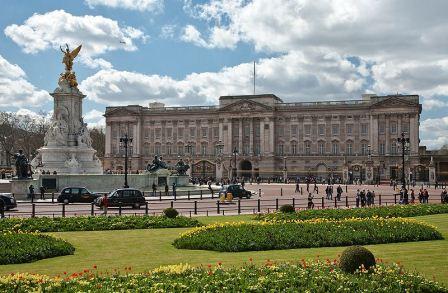 Being from Southern California, one of the worst smog places in the U.S., if not the worse, it is surprising to know London smog, not London Fog was a real killer.

Here it’s hard to tell the deaths attributed to smog. Fog is caused by tiny drops of water in the air and the visibility is less than 1,000 meters.

There is great trouble when the visibility falls below 50 meters. There are many more accidents than normal due to the extremely low visibility.

The 1952 London Fog (Pollution) Death Rate was in the Hundreds

The death rate in London even before this phenomenon was 135 people per day. On the second day of the fog that number jumped to five hundred and didn’t drop below two hundred for three weeks.

The high incident of deaths for that long is a clue to the fact that many of these people had their life cut short by the smoggy atmosphere.

The government of that time tried to ignore the problem and any evidence that pollution was responsible for the deaths of so many.

The public did not take no for an answer and later Parliament was pushed to pass the Clean Air Act of 1956.

I had become, with the approach of night, once more aware of loneliness and time – those two companions without whom no journey can yield us anything. – Lawrence Durrell

The London Fog as it is Now

As it stands now, London fog is pretty much like the fog you will see anywhere. It is a bit more common closer to the areas surrounded by water.

That’s just like many places in the U.S. But when the sun comes out the fog burns off. I’m sure no matter where we reside we have seen days when the sun was hidden in the clouds and it remained foggy for the entire day, especially in winter.

Many say that London experiences more fog than Dublin Ireland. Fog rolls into Dublin about once every two or three years.

The Thames River could have a good deal to do with the city having a bit more London fog, but believe me, it is nothing like it has been reported to be.

Those dreary London foggy days portrayed in the movies are a few steps away from everyday reality.

Is Honey B. Wackx a kiss a**?. Honey B. also likes to read about superstitions.