The Big Apple NYC Destination for the Best Family Fun

New York City or simply New York, is the most populous city in the United States.

New York City is home to eight million people, and the city receives more than 50 million visitors per year. Your New York City tour should include sampling the food of hundreds of different cultures, and you can explore the easily on foot, by taxi, or via the famous subway system.

Traveling to NYC destination, otherwise called The Big Apple, during the summer months, festivals may keep you entertained most of your visit. But here are a few things not to do while there.

13 Things NOT To Do in New York

New York City is often referred to as the greatest city in the world and we can see why. Just the energy alone is magnetic. But before you consider yourself an NYC expert, check out these 13 things you should not do in the Big Apple. Enjoy New York!

Both young and old alike can enjoy the petting zoos, pony rides, and good deals on merchandise offered during the festivals at The Big Apple NYC. 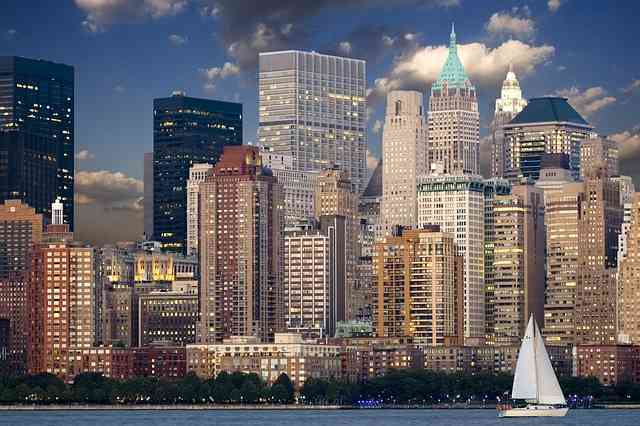 To have the most comfort during your vacation in The Big Apple NYC, remember to wear the appropriate shoes and use sunscreen. Check the weather so you’ll be able to dress for the environment the time of year you go. Keep your money in a safe place while you’re out and about. 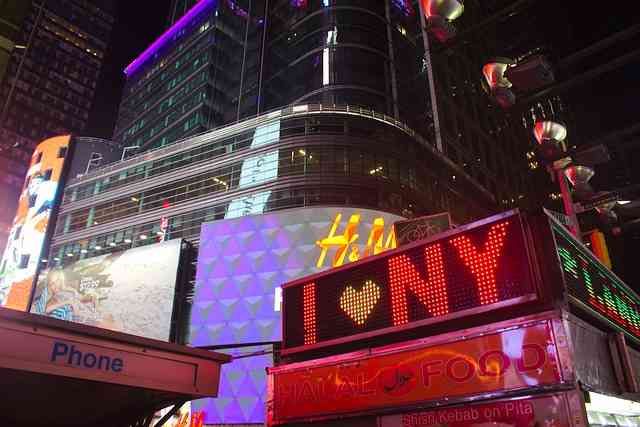 While in The Big Apple buy only what you can carry without it becoming a burden. Keep yourself and your little one hydrated and be sure to plan on bathroom stops.

That probably is no problem if you have teenagers as they always seem to be thirsty if on an outing. 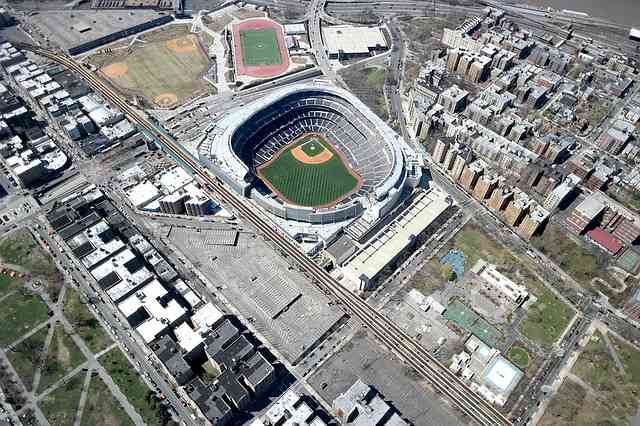 Keep the Children or Teens Entertained

Keeping children or teens entertained during The Big Apple vacation could be a chore in itself. Don’t fail to plan things into your day that they will enjoy. Compromise is the key to a happy vacation in The Big Apple with your family.

There’s something for everyone, so it shouldn’t be a problem to accommodate everyone’s desires in some shape or form.

To make sure you stay safely within your budget at The Big Apple, set limits on spending. Be sure to enjoy many of the free opportunities for fun that The Big Apple offers. 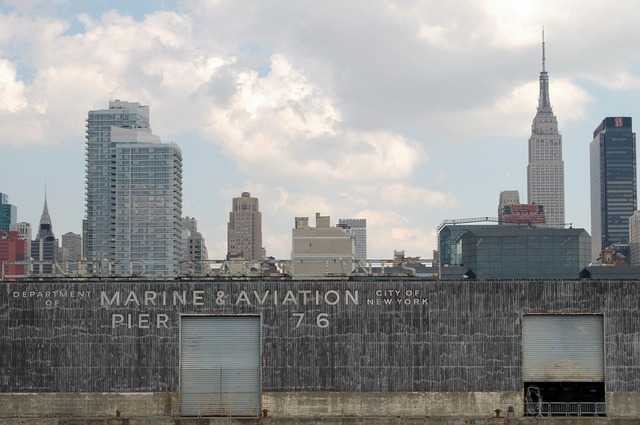 Some free places to visit 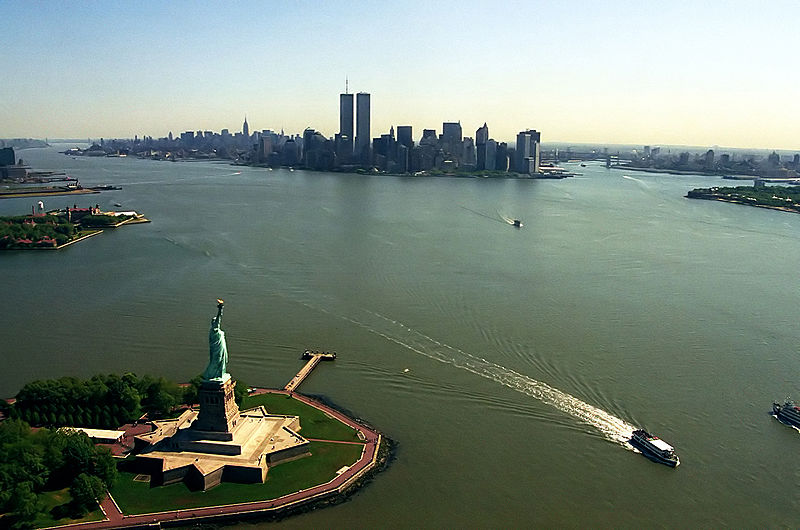 The Statue of Liberty National Monument, in New York Harbor, with the former Twin Towers of the World Trade Center in the background. - click image for larger view

Other places to visit in The Big Apple which are low-cost include the zoos in Queens, Central Park, Prospect Park, and the Bronx. The prices range from 50 cents for children under 12 to $11 per adult.

Another wonderful place for fun that has a free entrance is the Sony Wonder Technology Lab. It has hands-on things for the kids to do. 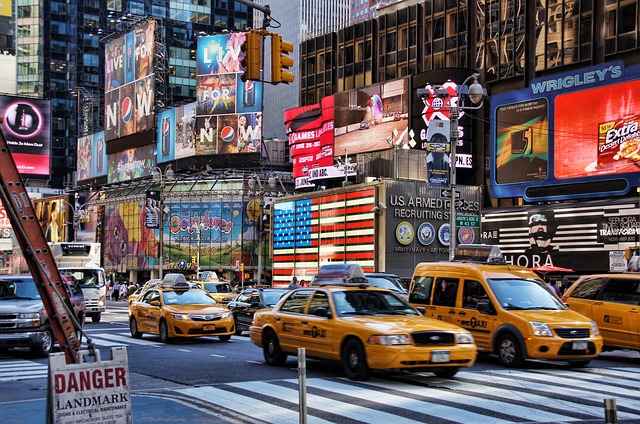 Schiller’s Liquor Bar (yes, believe it or not) on Rivington Street was voted best kid-friendly restaurant in The Big Apple. You’re welcome to bring your own child-friendly food. That helps if you have a child on a special diet or who has allergies.

You can choose from the kids menu. The furniture is built for rowdy kids. The little ones get special treatment and a free dessert (for those under 5 years of age). 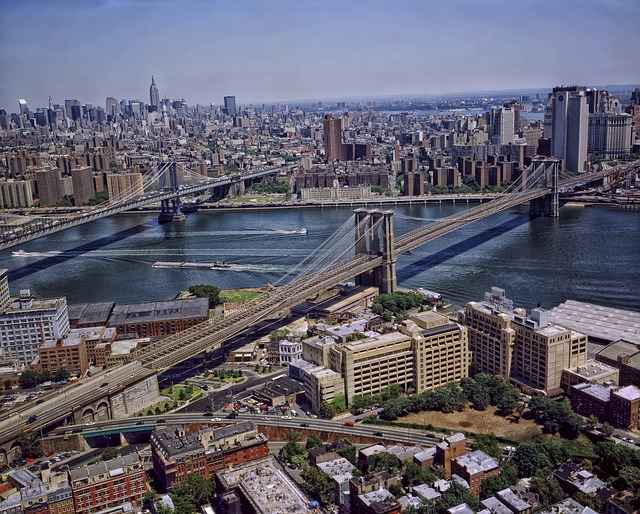 Other restaurants in The Big Apple with kid-friendly menus include Big Nick’s Burger and Pizza Joint. There’s also Good Enough to Eat, Tavern on the Green, Serendipity 3, and Dinosaur BBQ.

Just to make those protective moms feel safer in The Big Apple, there are pediatric doctors at Walker Street and also Chatham Square. More are at Broadway, Park Row, Hudson Street, and Reade Street.

Additionally you’ll find some at Canal Street, Bowery, Mott, and Elizabeth. In The Big Apple it never hurts to be prepared. 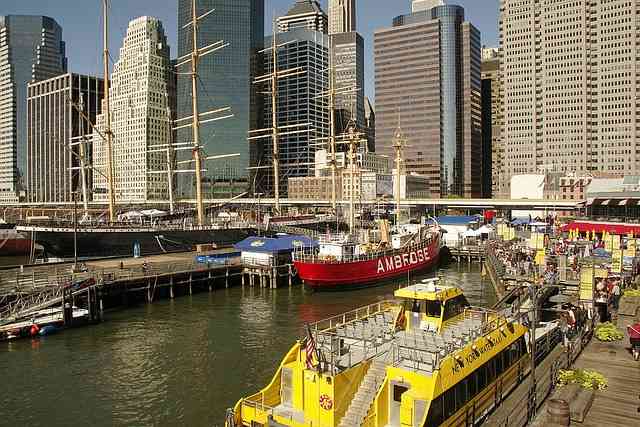 The Big Apple offers teens an enjoyable experience of exploring the city through some of its settings for films and TV shows. You can take a guided tour that matches film clips inside the tour bus with the real-life New York outside.

The Big Apple has tours that offer several choices, including a Manhattan TV and a Movie Tour that has locations for Friends, Seinfeld, Spiderman, and many others. 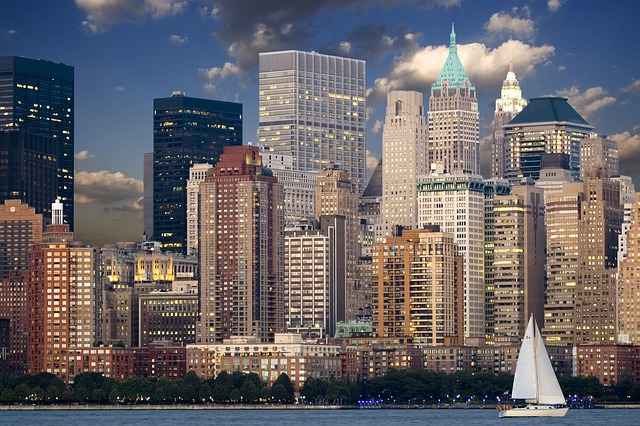 Learn about The Big Apple’s History

You should learn a little of The Big Apple’s history while you are in NYC. Take a tour highlighting those immigrants who crossed oceans, who toiled in sweatshops, who helped make this country what it is needs to be visualized.

To see how it looked in The Big Apple NYC a long time ago, take the subway down to the Lower East Side, and walk over to Orchard Street.

by The Daily Conversation
Published on Youtube on Aug 19, 2017

For almost 200 years, immigrants from 20 different nations came to The Big Apple and crowded into this street. There are one-hour guided tours that explore some of the actual apartments where people lived a hundred or more years ago.

You can see a “sweatshop” where a family raised kids and made their living in the garment industry area of The Big Apple. There are several different tours are available and you should visit the Lower East Side Tenement Museum while there. 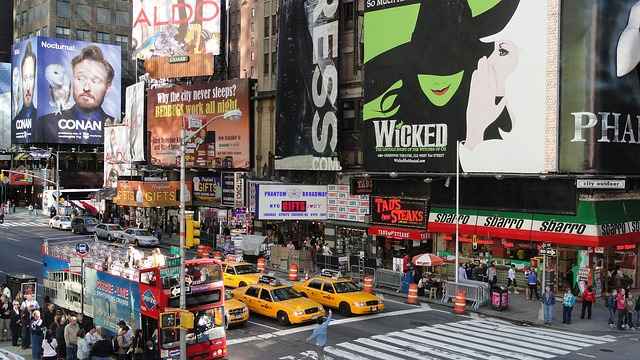 The Big Apple has playgrounds in the parks, museums, and toy stores galore. That’s along with many other interesting things to do. Be sure to check out the prices and availability of any of the places in The Big Apple mentioned here before you go on vacation, if possible.

NYC Travel Tips: 10 Things to Know Before You Go to New York City

Things YOU need to know before you travel to New York City. NYC consists of 5 Boroughs, Manhattan, the most famous and dense is also the smallest. Brooklyn is the most populated, with 2.6 million residents (total of 8.5M in NYC). Queens is the largest, and “most ethnically diverse” county in the US. Bronx is the northernmost and the only one that is part of the US Mainland. Staten Island is the most suburban

Prices are subject to change any time. Plan well ahead for your Big Apple NYC destination so you’ll have your activities lined up. Have some alternate choices just in case, and your family will have a fun and enjoyable time in The Big Apple.

Charles writes about PLR for your business or website at http://PLRReviewer.com.