You are here: Home / Travel Destinations and Quizzes / 2nd 10 most Populous Cities

Second 10 of the Top 20 most Populous Cities plus Countries 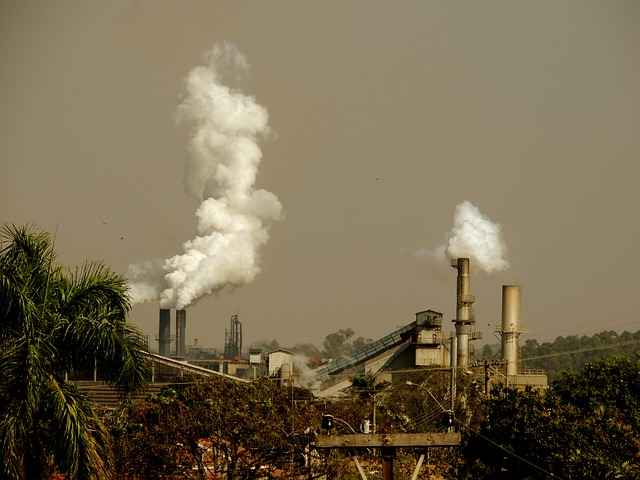 The cities indicated below are the second 10 of the Top 20 most populous cities of the world. Data here does not include surrounding urban areas of these cities.

If you’ve been to any of these cities or even live in one of them please leave a comment about the city.

The 2nd 10 most Populous Cities in the World.

NOTES: “c” = census figure.
*Refers to the city proper, as opposed to an urban areas, which would include surrounding urban areas in the total.
Source: http://www.geohive.com