Covering 8.7% of the Earth’s total surface area and comprising 30% of its land area, Asia and Asian Countries with approximately 4.3 billion people hosts 60% of the world’s current human population.

Asia is the world’s largest continent. Its growth rate is phenomenal; for instance, during the 20th century, Asia’s population nearly quadrupled.

Given its size and diversity, Asia is more a cultural concept incorporating diverse regions and peoples than a homogeneous physical entity. It differs very widely among and within its regions with regard to ethnic groups, cultures, environments, economics, historical ties and government systems.

Asia has extremely diverse climates and geographic features. Climates range from arctic and subarctic in Siberia to tropical in southern India and Southeast Asia. It is moist across southeast sections, and dry across much of the interior.

Some of the largest daily temperature ranges on Earth occur in western sections of Asia. The monsoon circulation dominates across southern and eastern sections.

The most active place on Earth for tropical cyclone activity lies northeast of the Philippines and south of Japan. The Gobi Desert is in Mongolia and the Arabian Desert stretches across much of the Middle East.

The Yangtze River in China is the longest river in the continent. The Himalayas between Nepal and China is the tallest mountain range in the world. Tropical rainforests stretch across much of southern Asia and coniferous and deciduous forests lie farther north.

Asia has lots of Millionaires 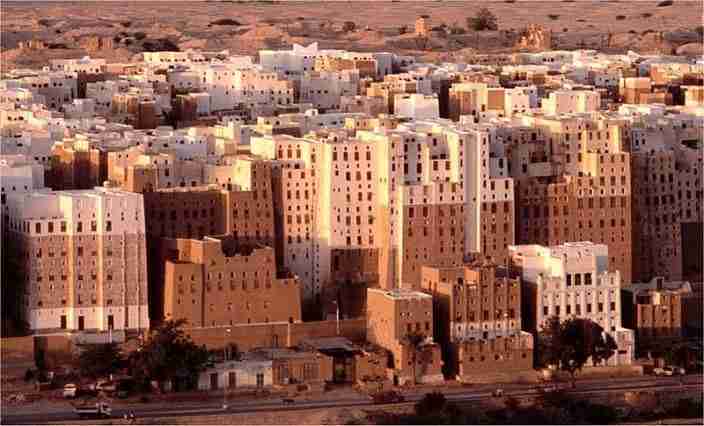 Asian mythology is complex and diverse. Many of the world’s major religions have their origins in Asia. The story of the Great Flood for example, as presented to Christians in the Old Testament, is first found in Mesopotamian mythology, in the Epic of Gilgamesh. Hindu mythology tells about an Avatar of the God Vishnu in the form of a fish who warned Manu of a terrible flood.

In ancient Chinese mythology, Shan Hai Jing, the Chinese ruler Da Yu, had to spend 10 years to control a deluge which swept out most of ancient China and was aided by the goddess Nüwa who literally fixed the broken sky through which huge rains were pouring.